Oscar's childhood dream was to fly. The only way he was going to do that was to learn to fly an airplane. On his 48th birthday, Barbara gave him a "discovery flight" as a gift. He fell in love and started working on his pilot's license. On January 5, 2013 he earned his private pilot certificate.  With his PPL, we have experienced some amazing places that few are fortunate to see.  We hope to someday fly even more regularly!​

Oh, and we like jumping out of perfectly good airplanes, too.  Barbara graduated from jump school when she was in the military, and did a few tandem jumps post-military.  It took her a few years to convince Oscar to skydive, but when he did, he had to admit it was everything Barbara claimed it would be! 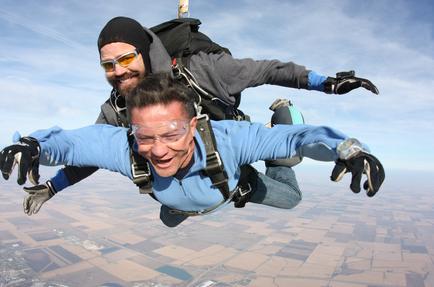 I want to know more about becoming a pilot 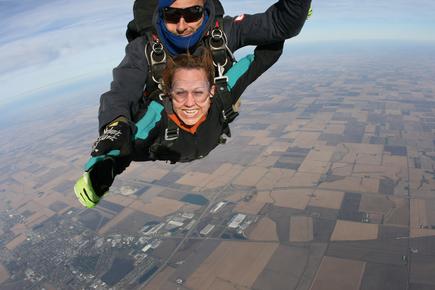 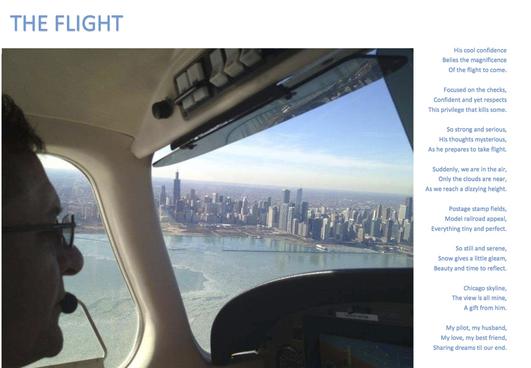